Welcome to a new feature on our website. I will be posting words of encouragement, short insights of God’s word and devotionals as the Lord leads.

When God starts a project, His intention is always to complete it. Israel after being in bondage for over four hundred years was gloriously delivered through the hand of Moses. The Lord spoke to Moses while in exile in Midian these words:

And the LORD said: “I have surely seen the oppression of My people who are in Egypt, and have heard their cry because of their taskmasters, for I know their sorrows. So I have come down to deliver them out of the hand of the Egyptians, and to bring them up from that land to a good and large land, to a land flowing with milk and honey……… Exodus 3:7-8 (NKJV)

After a series of mighty works in Egypt Pharaoh released them and they set out for a journey towards the promised land. God opened the red sea to proof to them that He was serious regarding His commitment. He provided them with food and water miraculously in their journey. He would lead them by a cloud during the day and pillar of fire by night to make sure the directions were clear towards their destiny. On the way, God instructed Moses to send twelve spies to scout the land of promise and bring back a report to Him and the people of God. This was meant to encourage them and create momentum on this journey. It was supposed to be a few days journey to the land of promise.

When the twelve spies returned; they brought a mixed report although they were all in agreement that the land was good and flowing with milk and honey. They even brought some of the fruit of the land as evidence. Ten of them described what they saw but added information beyond their mandate. They were afraid of the people who occupied the land therefore, they concluded that they would not be able to possess the land. Two spies (Joshua and Caleb) had a different take. Their altitude was that they were well able to possess the land because the Lord was with them.

The fearful report of the ten spies created fear and confusion and people begun to rebel against Moses and demanded that they return to Egypt. God’s mind was already set for them to settle in the promised land and had no plans for them to return to their land of bondage. He got so angry with them and declared none of them will enter the promised land those twenty years and above except for Joshua and Caleb. The Lord described the situation this way:

“Nevertheless, as surely as I live and as surely as the glory of the Lord fills the whole earth, not one of those who saw my glory and the signs I performed in Egypt and in the wilderness but who disobeyed me and tested me ten times— not one of them will ever see the land I promised on oath to their ancestors. No one who has treated me with contempt will ever see it. But because my servant Caleb has a different spirit and follows me wholeheartedly, I will bring him into the land he went to, and his descendants will inherit it.” (Numb. 24:21-24 NIV)

In 2022 God is calling us to embrace and commit ourselves to a new spirit that agrees with God and is determined to walk in His promises which cannot fail. The difficult terrain we must walk through, the enemies that we must confront should not deter our commitment to fully occupying what is ours in 2022 and beyond. The Lord is with us at every point in the journey. He has given us the Holy Spirit to renew our strength, to guide us and to protect us all the way. I pray that the Lord will renew you with a “can do” spirit as we look forward into a great future. Forty years later after many of those rebellious had perished, this is Caleb’s testimony:

“And now, behold, the Lord has kept me alive, as He said, these forty-five years, ever since the Lord spoke this word to Moses while Israel wandered in the wilderness; and now, here I am this day, eighty-five years old. As yet I am as strong this day as on the day that Moses sent me; just as my strength was then, so now is my strength for war, both for going out and for coming in. Now therefore, give me this mountain of which the Lord spoke in that day; for you heard in that day how the Anakim were there, and that the cities were great and fortified. It may be that the Lord will be with me, and I shall be able to drive them out as the Lord said.” And Joshua blessed him and gave Hebron to Caleb the son of Jephunneh as an inheritance.(Joshua 14:10-13)

God is faithful and He always finishes what he has begun. 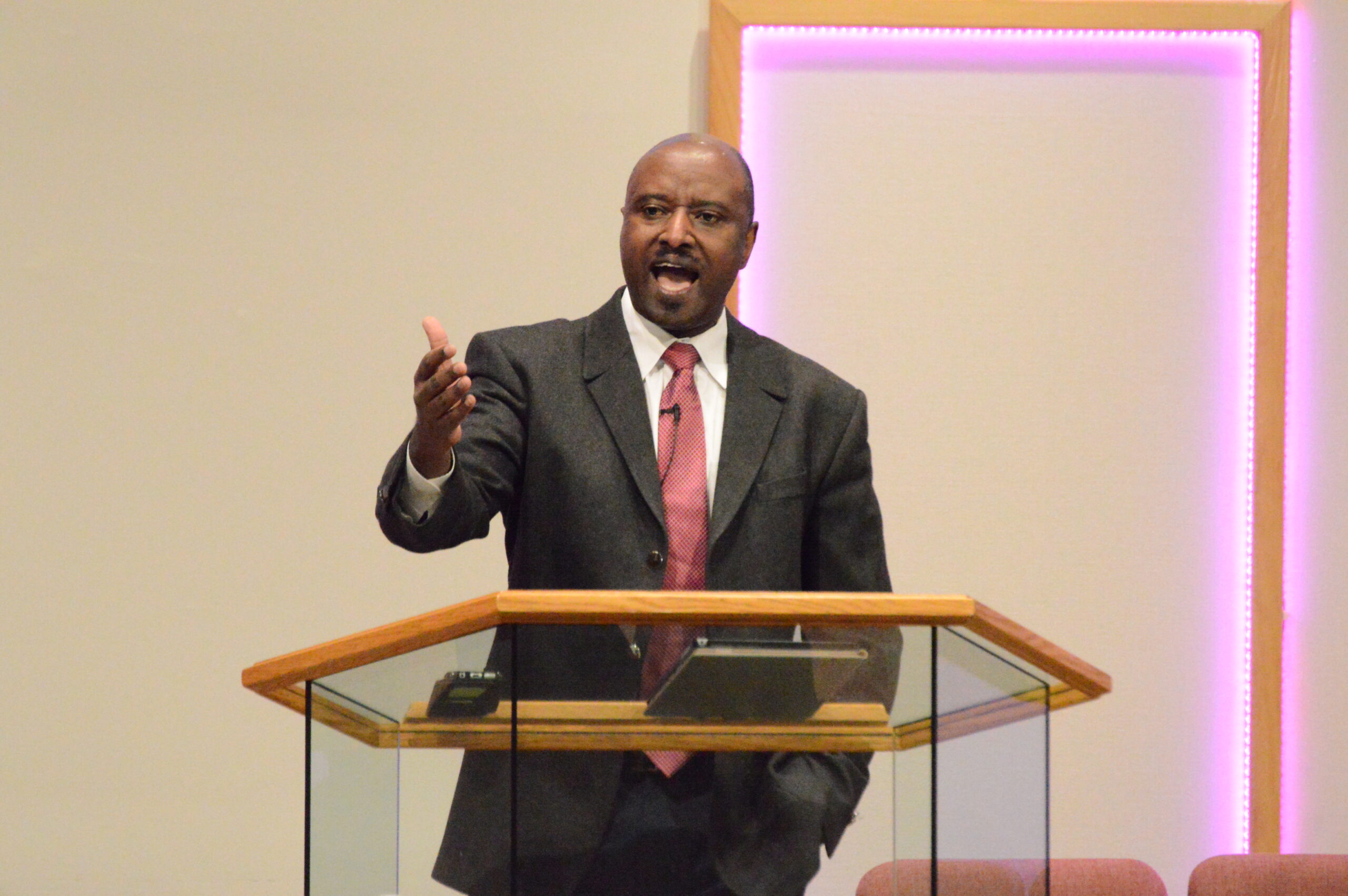