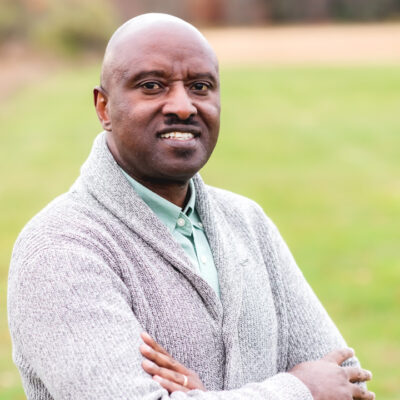 After growing up in a denominational church, Pastor Jeremiah became a Christian as a teenager at age 17 after being confronted with the gospel of Jesus Christ.  Soon after he was filled with the Holy Spirit and joined a youth ministry in the church.  As a teenager, Pastor Jeremiah started sensing the call of God for ministry and began to travel locally with evangelistic teams.  These travels continued to expand as God opened doors to travel across the nation of Kenya and other parts of Africa.  Thousands of souls were brought into the kingdom through his ministry as God began to open doors to minister internationally.

Pastor Jeremiah is also a former school counselor, holds a masters degree in counseling and a doctoral degree from the University of Massachusetts.  He is married to Pastor Esther who is an Associate Pastor at IGF.  They are blessed with three wonderful children:  Joseph, Saraphina and Stephen.  As a family they established International Gospel Fellowship Church in the year 2000. 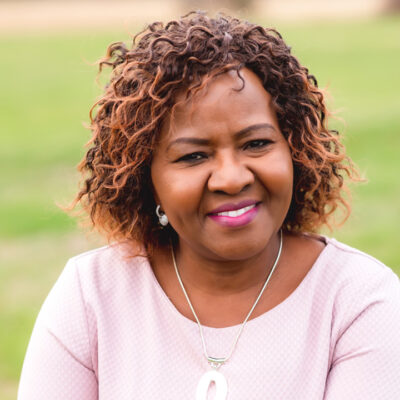 Pastor Esther received Christ as a teenager in high school. From her teenage years she has been involved in ministry at various levels and capacities. She has traveled widely as an evangelist with church based teams to minister the Gospel to many parts of Kenya before she moved to the United States.

Besides being Pastor Jeremiah’s wife, Esther is also a mother and serves in the Pastoral Ministy at IGF as an Associate Pastor. Esther’s passion for the women at IGF is to see them walking in victory every day of their lives. 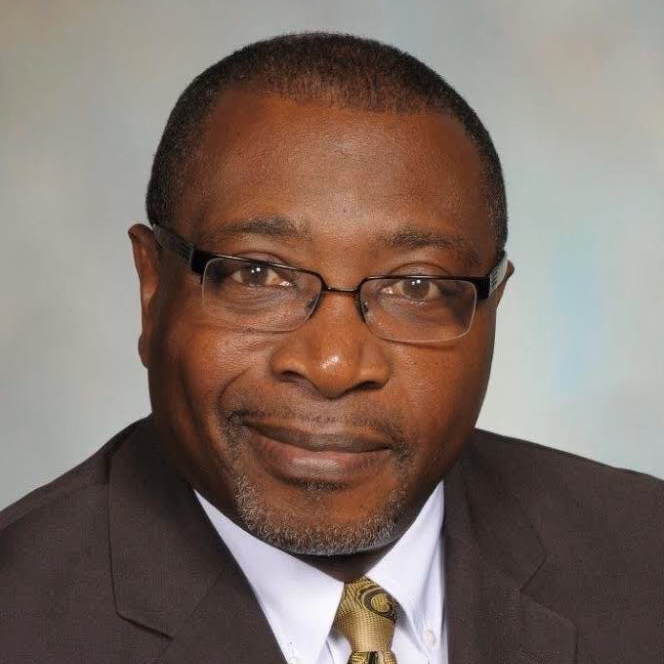 Pastor David grew up on the beautiful island of Barbados where he was a member of the Moravian church. After an encounter with the Lord Jesus Christ in 1995 he became born again and continued to be a member of the Sharon Moravian Church where he served as a worship leader and an elder, sometimes preaching throughout the entire island in sister churches and on the streets at outdoor meetings.

After a number of years serving in the Moravian church, he became a member of the Abundant Life Assembly where he served as a worship leader and a member of the church choir before migrating to the United States in 2003.

Pastor David has been serving in the IGF body for the past 14 years, of which 13 of them were spent in the worship ministry. He lead that ministry for a number of years before recently transitioning to the assistant and also the drummer.

He is married to his beautiful wife Grace and is blessed with two wonderful sons, William and Emmanuel. His desire is to serve the kingdom of the Lord Jesus Christ with every fiber of his being and leave this earth empty, after pouring out everything that was deposited in him.