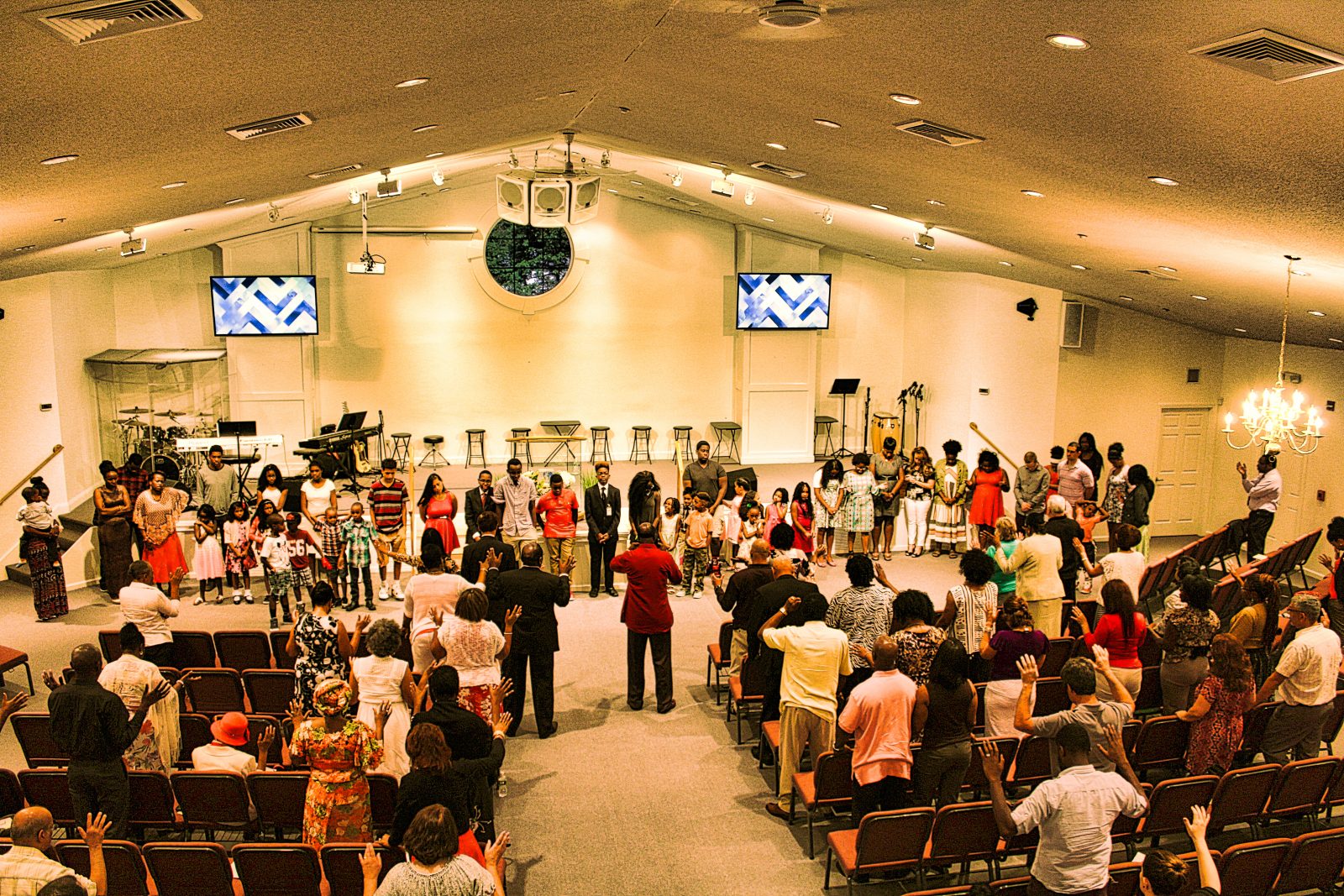 IGF was birthed through a vision that God gave Pastor Esther and Jeremiah at the beginning of 2000. They both had relocated from Massachusetts to Connecticut in 1996 at the leading of the Lord  for ministry purpose. The initial group met at their home in Windsor as a prayer and bible study group. This group continued to grow and was formally constituted as a church in June 2000. The church left the basement of the home and moved to the Holiday Inn Hotel in East Hartford and held it’s  first service there on August 20th, 2000.

The church then moved to a leased storefront property on 775 Silver Lane, East Hartford in 2001. The Lord graciously opened a door in Windsor and provided land and church finally had a permanent home. The church moved to this new location in June 2007.

IGF is a vibrant church comprising of people from diverse backgrounds and nationalities and our mission to continue building a ministry that is not ashamed of the gospel of Jesus Christ. It is our passion to equip the saints for the work of the ministry in order to fulfill the great commission.

We are committed to
equipping, discipling, and empowering
believers for growth and maturity.